Apple [AAPL] is holding a special event tomorrow where it will show off the latest major version of their iPhone OS, iPhone OS 4.0. Now it looks like they may also have something else to announce at the event a new advertising platform which could be called  iAd.

Apple purchased mobile advertising company Quattro Wireless back in January for $275 million US, Quattro specialized in adverts that run within applications, which is a relatively small market at the moment, but is expected to expand. 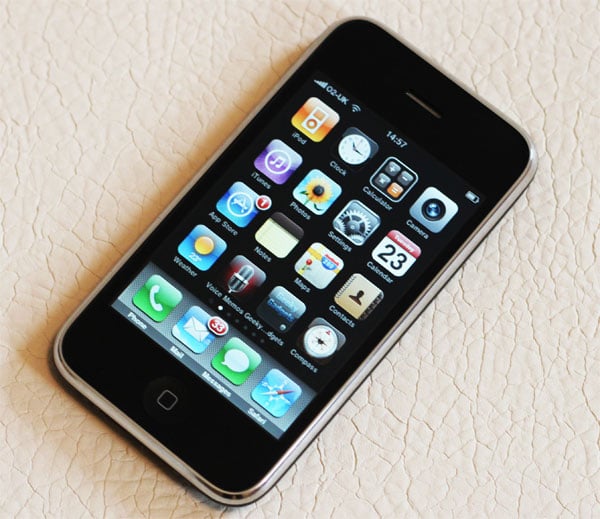 It is likely that Apple will announce the new advertising network for iPhone developers tomorrow, and it looks like they intend to make the advertising platform available to developers of other mobile platforms like Google Android and Windows Phone 7.

It will be interesting to see what Apple comes up with, they already have a large developer base on the iPhone to launch the platform to, so it may end up being another success for Apple. Have a look and our article on Android vs iPhone to see which smartphone and mobile platform is best for you.

All Things Digital via Electronista