Apple [AAPL] has announced a special event for April 8th 2010, where they will show off the latest major update to their iPhone OS, version 4.0.

This is something that we weren’t expecting as the Apple iPad was only released on Saturday and we though we would have to wait a couple of months for details about the iPhone OS 4.0. 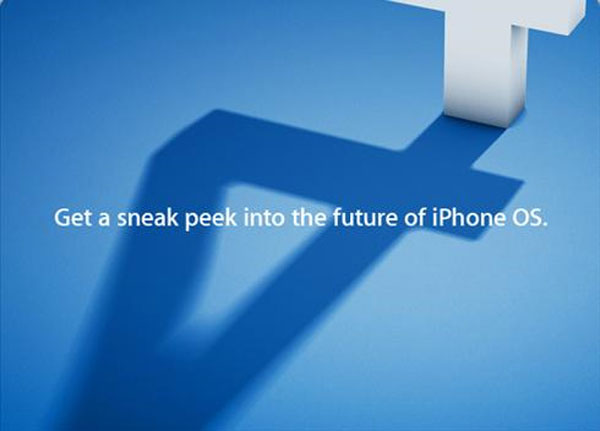 The iPhone OS 4.0 is expected to bring a range of new features to the iPhone, iPod Touch and the iPad, the major one that everyone is hoping for is multitasking, which is something that iPhone users have wanted for a long time.

We can probably expect quite a few new features in iPhone OS 4.0, although what these will be is anyones guess. Maybe we will get a newly design home screen and better application management.

Apple is obviously getting ready to release it fourth generation iPhone, although we don’t expect them to announce it on April the 8th, you never know with Apple.