According to a recent report by The Next Web Apple is in the process of acquiring video streaming startup Color Labs, Color Labs raised around $41 million in financing before they launched last year.

The deal is reported to have been done with Apple, although apparently the papers are not signed yet, and there are no details on how much Apple has paid for Color Labs as yet. 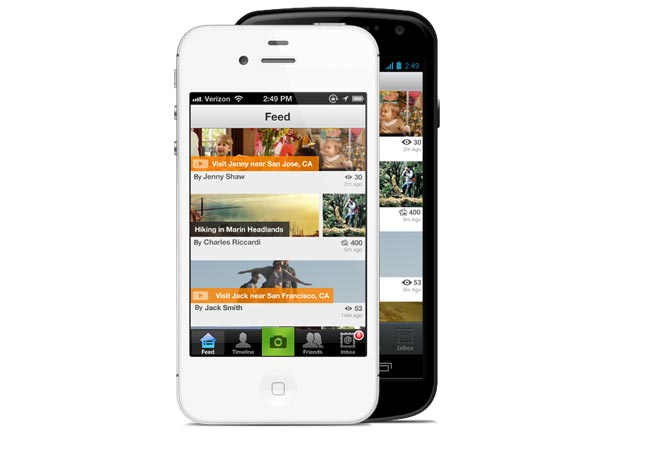 Color Labs, the photo-and-video-sharing social network that received much criticism over its pre-launch $41 million funding round, is about to be acquired by Apple. We’ve heard through trusted sources that the startup was nabbed for a price that is in the ‘high double digits’, as in millions, and that the deal is ‘done’, though papers have yet to be signed.

It is possible that one of the reasons that Apple is acquiring Color Labs is to do with some of the patents they own as well as some pending patents, there are no details on what Apple has planned for Color Labs.