Last week we told you that Apple is planning to launch a newspaper subscription service for the iPad, that would let users subscribe to newspapers through iTunes, and then Apple would share the revenue with publishers.

It seems that the talks are continuing and we could see newspaper subscription landing on the iPad very soon, as the WSJ are reporting that Apple may launch the service as early as next month. 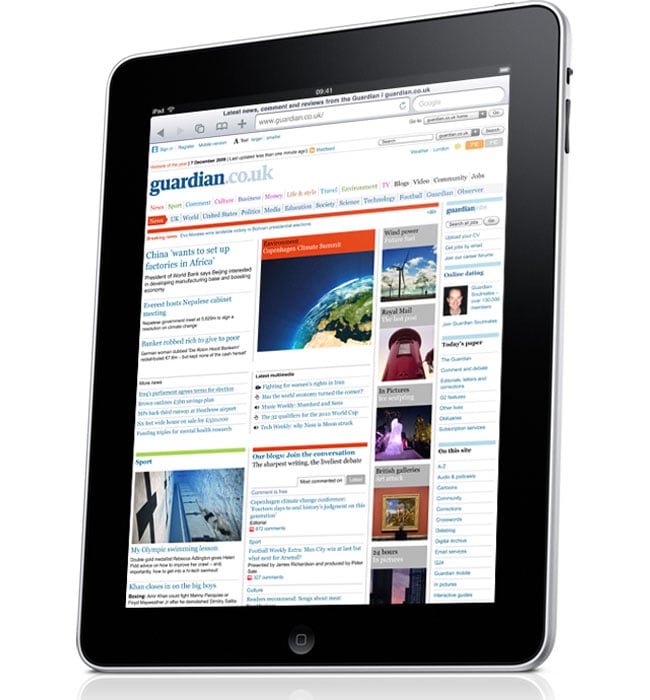 As well as newspaper subscriptions, they may also be launching magazine subscriptions, although some magazines already sell their publications as iPad apps.

Apple will probably launch the service in a similar way to their new iBooks for the iPad, and users would have all their subscriptions all in one place just like their books in iBooks.