The only things we have heard so far about the Apple [AAPL] Tablet are rumors, now mobile applications tracking company Flurry has found evidence of a new device in the application stats tracking that just may be the Apple Tablet.

Flurry have said that around fifty new devices have showed up in their stat tracking package, and that they have all connected from the Cupertino campus. 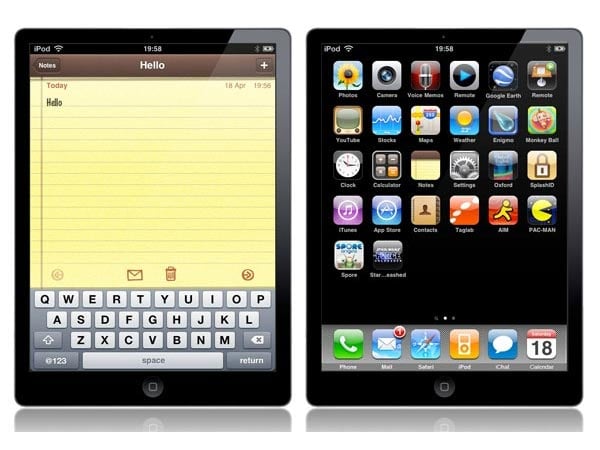 According to Flurry the new devices have tablet like characteristics, although they haven’t revealed exactly what these characteristics are, and the devices seem to be running a new version of the iPhone OS 3.2.

So are Apple testing their new tablet? Who knows it could just be them testing an updated version of the iPhone OS, although we were expecting them to announce the iPhone OS 4.0 on Wednesday, I guess we will have to wait until then to find out.