Samsung already supplies Apple with a wide range of components, and has previously supplied displays to Apple, and Apple is also reported to be looking to get some of the iPad 2 displays from a company called CMI, who has close ties with Apple’s main manufacturer Foxconn. 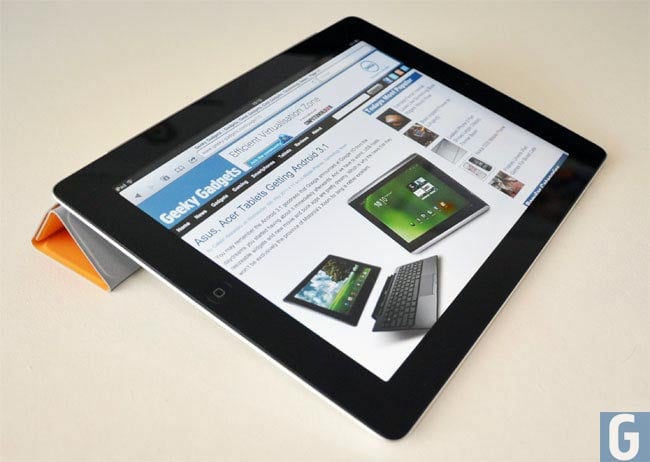 Samsung and Apple are both suing each other, and we recently heard that imports of the new Samsung Galaxy Tab 10.1 would be blocked in Europe after Apple filed an injunction.

Could Samsung possibly use the fact that Apple’s needs them for displays for the iPad 2 as a bargaining tool, or will they just supply Apple with the displays, and use the revenue generated to sue Apple in the courts.