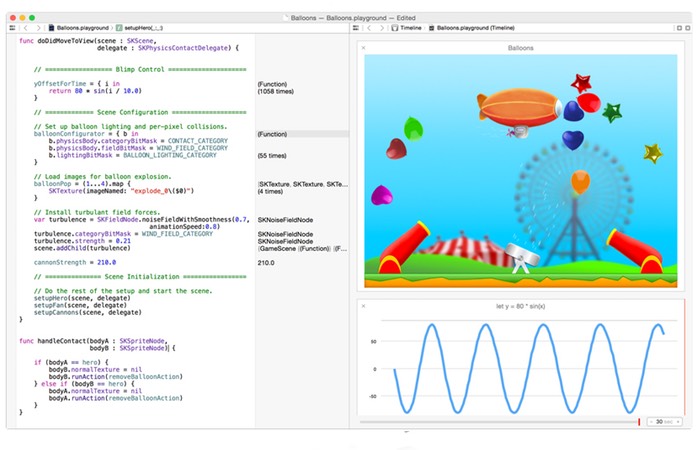 As well and is rolling out their latest iOS 8.3 beta two developers this week, Apple has also rolled out a new version of its Swift programming language within the latest Xcode application.

Apple today released Swift 1.2 as part of its Xcode 6.3 beta application that now includes a significantly enhanced Swift compiler, together with new features in the Swift language itself.

New additions to the Apple Swift language include :

– Incremental builds — Source files that haven’t changed will no longer be re-compiled by default, which will significantly improve build times for most common cases. Larger structural changes to your code may still require multiple files to be rebuilt.

– Stability improvements — The most common compiler crashes have been fixed. You should also see fewer SourceKit warnings within the Xcode editor.

For a complete list of all the new additions to the Apple Swift language jump over to the release notes from Apple at their developer website.

“Xcode 6.3 includes SDKs for iOS 8.3 and OS X versions 10.9 and 10.10. To develop apps targeting prior versions of OS X or iOS, see the section “About SDKs and the iOS Simulator” in What’s New in Xcode available on developer.apple.com or from the Help > What’s New in Xcode command when running Xcode. “