Foxconn the manufacturers who build a wide range of products for Apple, including the iPhone and iPod employs 1.2 million people in China has announced that they intend to replace some of their workers with robots.

The company currently has over 10,000 robots, and have said that they will expand to over 300,000 robots next year and over 1 million robots within the next 3 years. 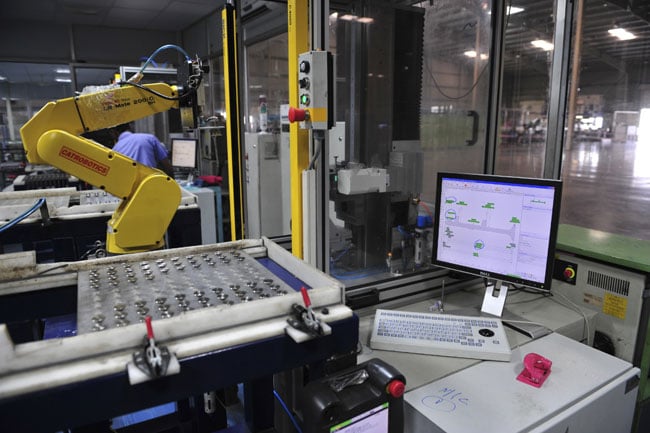 The robots will be used for a range of tasks within the company from assembling devices to spraying them, and this is bound to have some sort of effect on the number of people the company employs.

They haven’t as yet said how many employees will be replaced by the robots, but we suspect it will be a large amount of the workforce if one million robots are introduced.