Kyle McDonald a Brooklyn based artist had an idea for a new project, his idea was that he would install software on the computers in various Apple stores, and then capture pictures of how people actually look at the computers when they are using them.

Kyle’s project is called People Staring At Computers, and he spent 3 days in June capturing people’s expressions using the computers in Apple stores and then published the photos on the Internet and created video which you can see below. 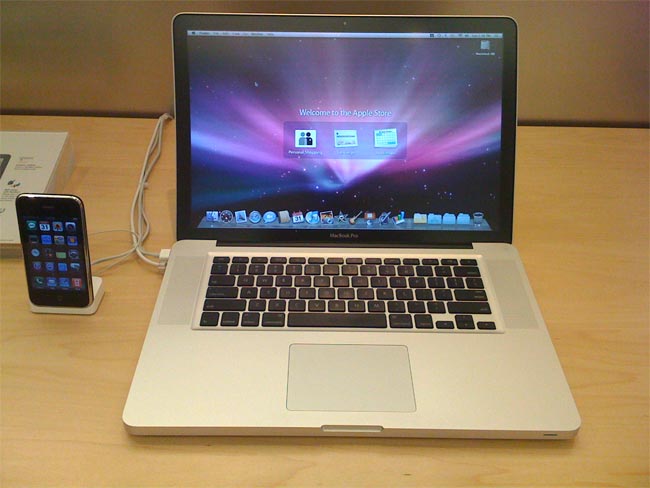 It looks like Apple didn’t like Kyle’s project as he had a visit from four secret service agents, and he was woken up with a search warrant for computer fraud and his computer has now been confiscated by the secret service.

Kyle points out that the software he used could be used for malicious purposes, and this is why the kept the software to himself and didn’t release it for anyone else to use.

Head on over to Mashable and read the full story, it makes for interesting reading.