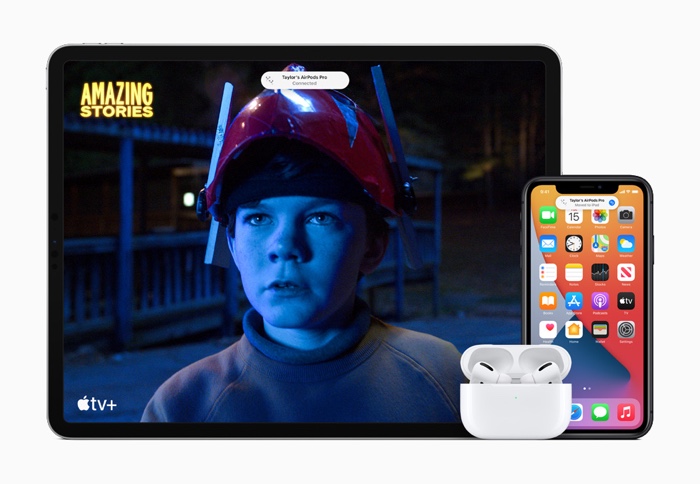 What this means is that if you upgrade to the iOS 14.0.1 software update then you will no longer be able to downgrade to iOS 14.

Apple does this on a regular basis, it stops signing older versions of their OS, although the iOS 14 is a new OS, it does have a few bugs in in which the iOS 14.0.1 software update fixed, so this is the reason for Apple to stop signing the older version.

Apple is currently testing iOS 14.2 which is in beta at the moment, this new version of iOS is expected to land around the same time as the new iPhone 12, this is rumored to happen some time in October. There are rumors of a possible press event for the new iPhones for the 13th of October, this date has yet to be confirmed.