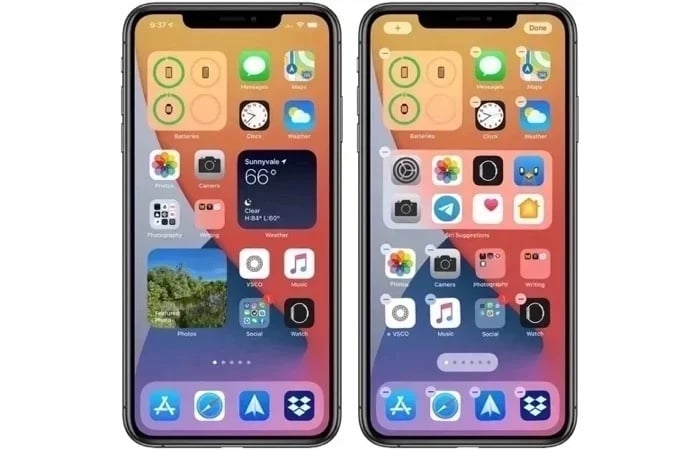 Apple are expected to release their iOS and iPadOS 14.2 software updates some time in October, this could happen when the new iPhone 12 handsets go on sale.

Apple is rumored to be launching their new iPhone 12 range at a press event on the 13th of October and the handsets will probably go on sale around two weeks after that, so we may see iOS 14.2 and iPadOS 14.2 around the end of October.