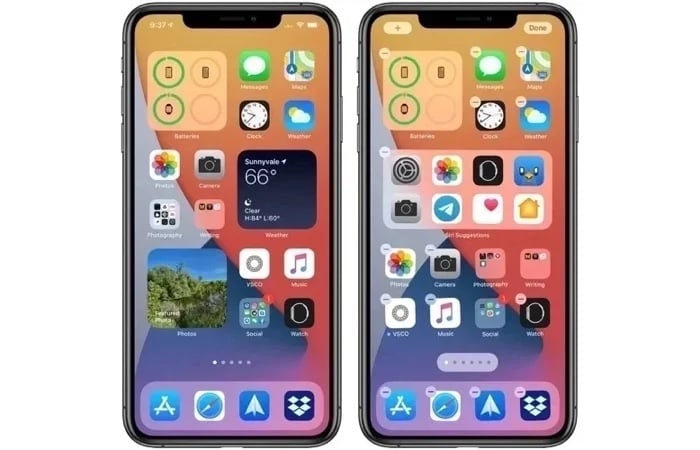 Apple has released a new beta for the iPhone and iPad, iOS 14.2 beta 2 and iPadOS 14.2 beta 2, these new betas land two weeks after the previous beta.

Apple’s iOS 14.2 software will brings some new features to the iPhone and iPad this includes some new music features including a new Music Recognition control for the Control Center.

There is also an updated Now Playing widget for when you are playing music, plus a range of other new features including some new Emoji.

There are quite a few new Emoji in this update including a Ninja, Beaver, Accordion and many more. As this is only the second beta in the series it will be a while before we see the final version of the software, we are expecting this to happen some time next month. As soon as we get some details on exactly when the iOS 14.2 update will be released, we will let you guys know.