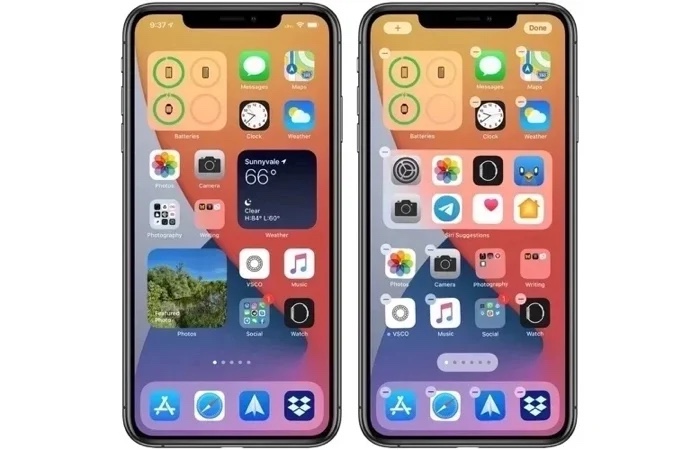 The new betas of iOS 14.2 and iPadOS 14.2 are now available to download if you are a member of Apple’s Public Beta Testing Program.

As with the developer beta this new update brings some new features to the iPhone and iPad and also some performance improvements and bug fixes.

This includes a new Shazam Music Recognition feature for Control Center, which is designed to make it easier to identify songs. As this is the first beta of iOS 14.2 it will be a while before the final softwarw lands, we are expecting this some time next month.