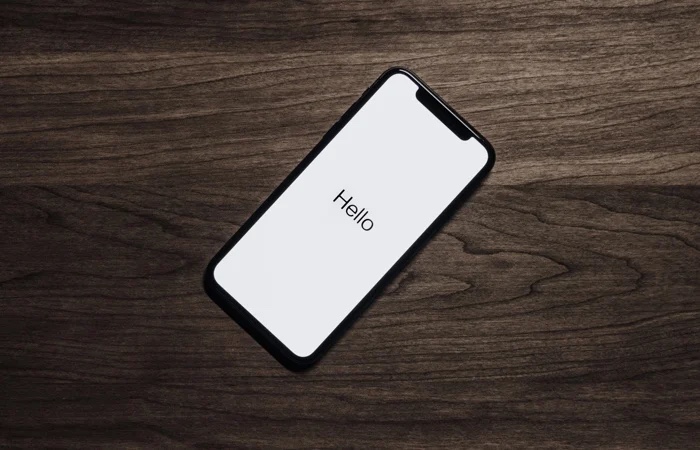 Apple recently released their iOS 14.1 software update and now they have stopped signing the previous version of iOS 14.0.1.

This means that if you have already upgraded to the current iOS 14.1 release, you will no longer be able to downgrade to the previous version of iOS.

This is something that Apple does on a regular basis, the iOS 14.1 software update fixed a range of bugs in Apple’s mobile OS.

There are still a few bugs in the new iOS 14.1 software that was released recently, luckily iOS 14.2 is currently in beta and it is expected to land soon. We are expecting the iOS 14.2 software to be released in November along with the new iPhone 12 Pro Max and iPhone 12 Mini. As soon as we get some details on the release date of iOS 14.2, we will let you guys know.