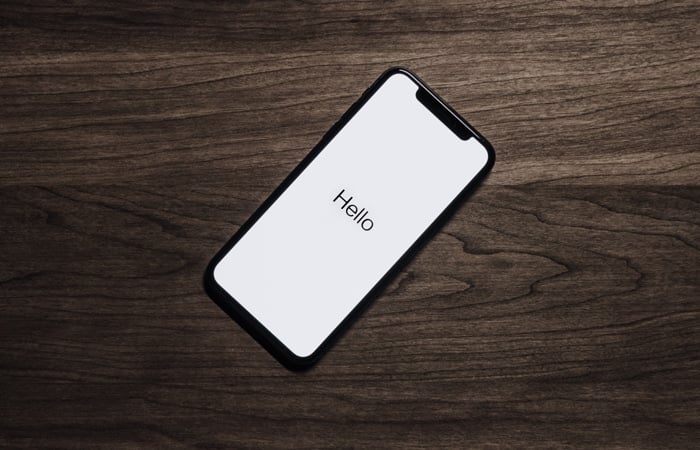 The iOS 14.1 software update brings a range of new features to the iPhone and iPad, it also comes with some bug fixes and performance improvements,you can see what is included in the update below.

The new iOS 14.1 and iPadOS 14.1 software updates are now available to download, you can install them by going to Settings > General > Software update on your device.