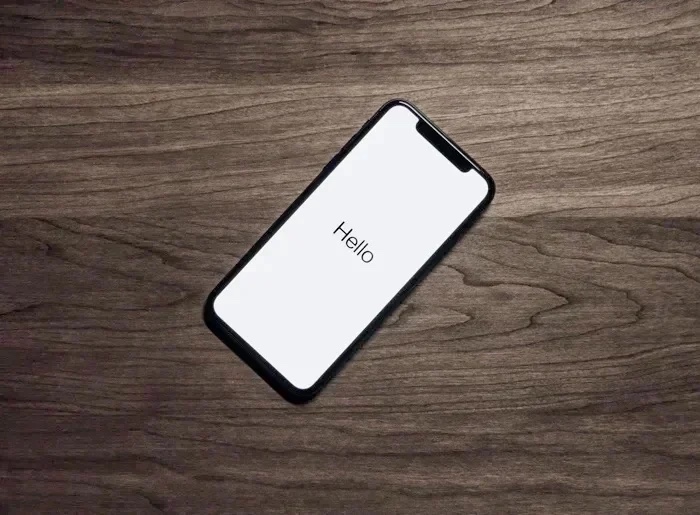 Apple recently released their iOS 13.7 software update for the iPhone and iPadOS 13.7 for the iPad and now Apple has stopped signing iOS 13.6.1.

Apple did this previously with iOS 13.6 and now it is the turn of iOS 13.6.1, what this means is that if you upgrade to iOS 13.7 you will not be able to downgrade your device to a previous version.

The iOS 13.7 software update activated Exposure Notifications for COVD-19 on the iPhone, the update also included some bug fixes and performance improvements for Apple’s iOS device.

This iOS 13.7 software update is though to be one of the last iOS 13 updates, the next update we are expecting Apple to release for the iPhone and iPad is iOS 14. This will land at the same time as the new iPhone 12 so should happen next month.