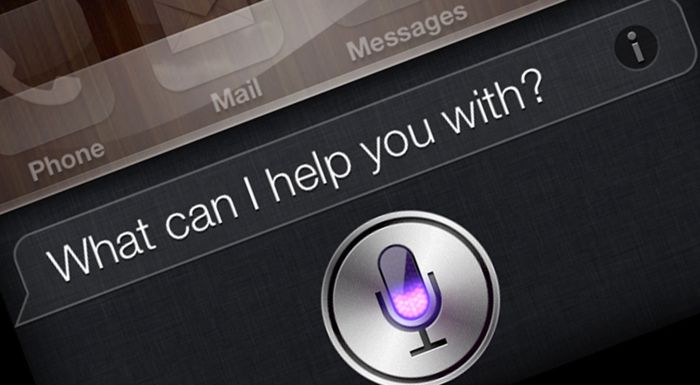 We recently heard a rumor that Samsung were in talks to buy Nuance, the technology created by the company powers Apple’s Siri, and now according to a recent report, Apple may have some new technology in the works to replace Nuance.

According to a recent report by Wired, Apple have hired a number of people to work on the project, including Alex Acero, who previously spent the last 20 years at Microsoft research speech recognition technology.

“Apple is not hiring only in the managerial level, but hiring also people on the team-leading level and the researcher level,” says Abdel-rahman Mohamed, a postdoctoral researcher at the University of Toronto, who was courted by Apple. “They’re building a very strong team for speech recognition research.”

We are not expecting to see this new technology used in Siri in iOS 8, which is scheduled to launch this fall, Apple apparently have some work to do on the software before it is ready for iOS devices.

Considering that Samsung is rumored to be interested in purchasing Nuance, it would be a good move for Apple to build their own voice software in house.