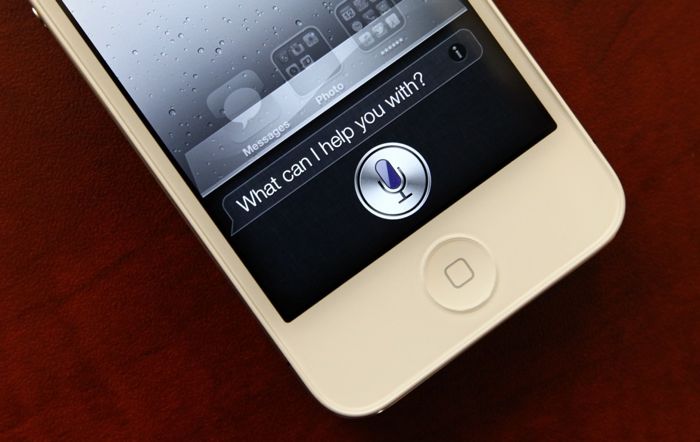 A court in China has apparently ruled at Apple’s Siri has been found to infringe on patents owned by a Chinese company called the Zhizhen Network technology.

The company is now asking the courts in China to block Apple devices which include the iPhone and iPad that come with Apple’s voice activated assistant.

Apple apparently became aware of the issue back in 2012, when Cantonese and Mandarin were added to Siri, and the software which Apple’s Siri apparently infringes on launched back in 2003 as  text based chatbot.

The technology owned by Zhizhen Network technology has evolved into call centre software that is used by a number of companies in China as well as the Chinese Government.

Reuters obtained a statement from Apple, which you can see below, the company has said that they were not aware of this software before they launched Siri.

“Unfortunately, we were not aware of Zhizhen’s patent before we introduced Siri (speech recognition technology) and we do not believe we are using this patent,” said a Beijing-based Apple spokeswoman in an emailed statement to Reuters.

“While a separate court considers this question, we remain open to reasonable discussions with Zhizhen,” the spokeswoman said.