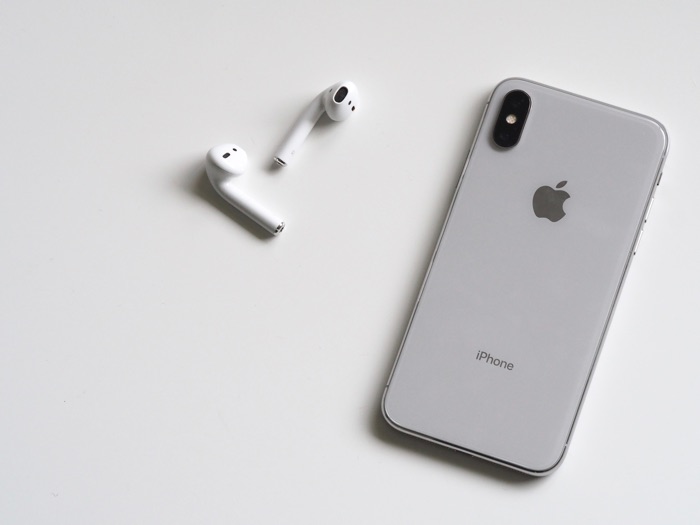 Earlier today we heard that revenue from Apple’s iPhones were down some 15 percent in their first fiscal quarter of 2019. Apple stopped reporting how many iPhones they have sold in the last financial quarter, so we have no official details on how many handsets they sold.

According to a recent report by Strategy Analytics Apple sold a total of 65.9 million iPhones for their first fiscal quarter of 2019.

In the same quarter of 2018 the company sold 77.3 million iPhones, this would mean that Apple sold 11.4 million iPhone less than this time last year.

It will be interesting to see what happens in Apple’s second financial quarter and whether sales of their iPhone continue to decline.