According to Bloomberg, a senior antenna engineer at Apple warned Apple’s CEO Steve Jobs that the iPhone 4 may experience reception issues in the early design phase of the iPhone 4.

The news comes a day before Apple are holding a press conference related to the iPhone 4, in which we are hoping they will have a solution to the iPhone 4 reception issues that have been experienced by a large number of iPhone 4 owners. 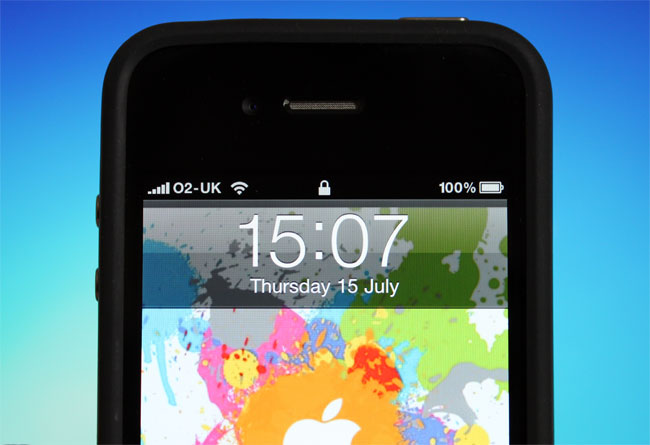 Last year, Ruben Caballero, a senior engineer and antenna expert, informed Apple’s management the device’s design may cause reception problems, said the person, who is not authorized to speak on Apple’s behalf and asked not to be identified. A carrier partner also raised concerns about the antenna before the device’s June 24 release, according to another person familiar with the situation.

Bloomberg contacted Apple to ask them if the issue was known about before the iPhone 4 was released, unfortunately Apple declinded to comment, the engineer who is said to have reported the issue was also not available for comment.