Apple has announced its quarterly financial results for quarter 4 of 2013, which is Apple’s fiscal 2014 first quarter that ended on the 28th of December 2013.

The company reported record sales of the iPhone, with 51 million iPhones sold in the quarter and 26 million iPads sold, setting a new quarterly record for both devices. 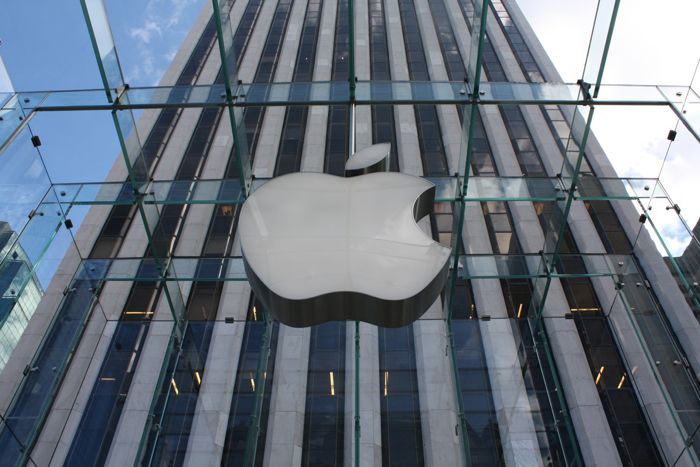 Apple had record revenue of $57.6 billion for the quarter and a net profit of $13.1 billion, the gross revenue is up from $54.5 billion on the same time last year, and the net profit remains the same at $13.1 billion.

“We are really happy with our record iPhone and iPad sales, the strong performance of our Mac products and the continued growth of iTunes, Software and Services,” said Tim Cook, Apple’s CEO. “We love having the most satisfied, loyal and engaged customers, and are continuing to invest heavily in our future to make their experiences with our products and services even better.”

“We generated $22.7 billion in cash flow from operations and returned an additional $7.7 billion in cash to shareholders through dividends and share repurchases during the December quarter, bringing cumulative payments under our capital return program to over $43 billion,” said Peter Oppenheimer, Apple’s CFO.

Apple also announced that they sold 4.8 million Macs, which is up slightly from 4.1 million Macs for the same period in the previous year.

You can see full details of Apple’s financial results for the fourth quarter of 2013 at the link below.