Apple has announced the sales figured of its newest iPad models which launched last Friday, Apple managed to sell a total of 3 million iPads in three days, and this figure includes the new iPad Mini and the fourth generation iPad.

According to Apple this is double their previous milestone for WiFi only models of the iPad being sold in the first weekend after they are launched, although they did not give specifics on how many of each model was sold. 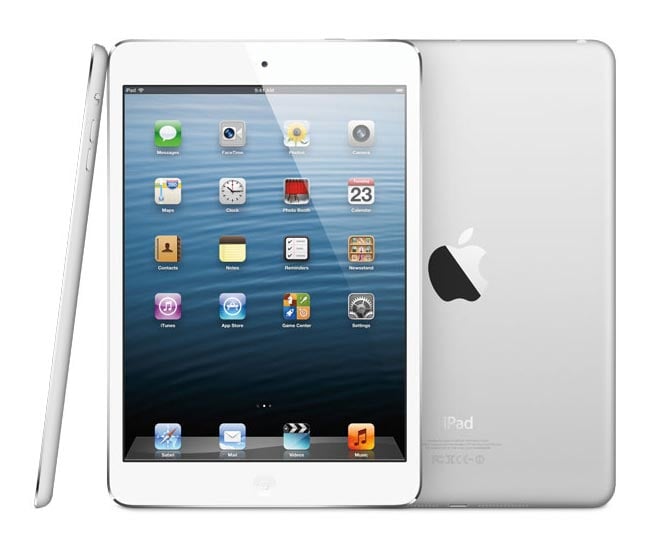 It will be interesting to find out some actual figures on how many iPad Minis Apple actually sold, we wonder which model was the most popular out of the two since they launched last week.