To say that the launch of the fifth generation iPhone, the iPhone 4S has been a success for Apple is somewhat of an understatement, Apple announced yesterday that they have sold over 4 million iPhone 4S devices in the first three days since it went on sale on Friday the 14th of October.

According to Shawn Blanc, Apple is selling around 16 iPhone 4S devices per second, and it looks like Apple may be on track to take the Guinness World Record for the fastest selling electronics device, the current record is held by the Xbox 360 Kinect, which sold 8 million units in 60 days. 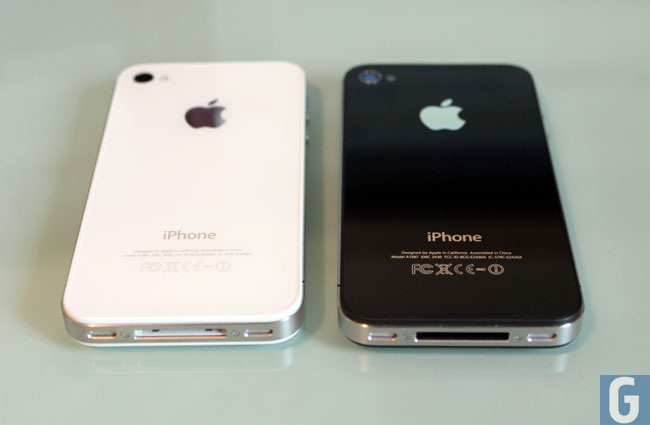 Apple’s iPhone 4 launch saw the company sell 1.7 million iPhone 4 devices in the opening weekend, and this years iPhone 4S has more than doubled last years record, we wonder how long it will take Apple to reach the 8 million devices it need to take the record from Microsoft’s Kinect.