Apple has released a new beta version of iOS 6.1 to developers, iOS 6.1 Beta 4, this is the fourth beta release of iOS 6.1  and it comes with a number of changes over the current version of Apple’s mobile OS.

The new iOS 6.1 Beta 4 comes with new features on how developers can use Apple’s new mapping API withing their applications, plus improvements on how boarding passes are handled in Apple’s PassBook app. 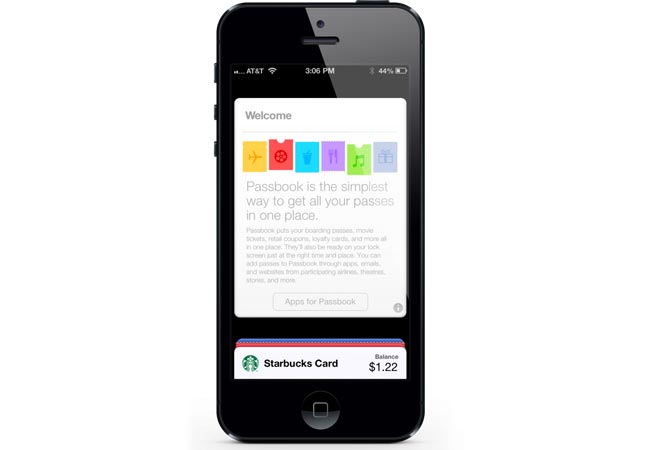 There are no details as yet when Apple will release the iOS 6.1 software update to the rest of us, as soon as we get some more details on when it is being released we will let you guys know.