Yesterday we told you that the Sony Reader app had been rejected from the Apple store because it used its own in app purchase system for purchasing eBooks rather than Apple’s system.

Now Apple has responded, and they have said that they have not changed the rules on in app purchases, but instead it has enforced a rule that was already there and this is what lead the Sony Reader app to be rejected, you can see the rule below. 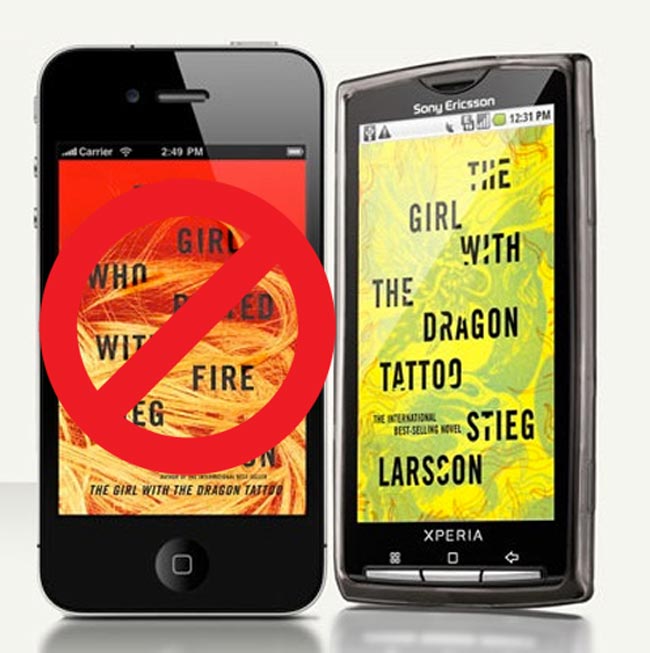 11.2 Apps utilizing a system other than the In App Purchase API (IAP) to purchase content, functionality, or services in an app will be rejected

11.3 Apps using IAP to purchase physical goods or goods and services used outside of the application will be rejected

basically what Apple is saying is that you don’t have to buy books, or music, or anything else via in app purchases from Apple, but developers must offer the customers the option to buy the content through Apple and iTunes.

It will be interesting to see how companies like Amazon deal with this new enforcement of rules, as their Kindle App for iOS devices lets you purchase eBooks through the Safari browser, so will Apple be asking Amazon to offer the purchases through iTunes as well?