Apple and Samsung are in the middle of a number of court cases around the world, and now it would appear that Apple wants to add some new devices ti its lawsuits against Samsung.

According to a recent report by Bloomberg, Apple is accusing Samsung of infringing some of their patents with the Galaxy Note 10.1, and it has also said that Samsung’s implementation of Android 4.1 Jelly Bean infringes on Apple’s patents. 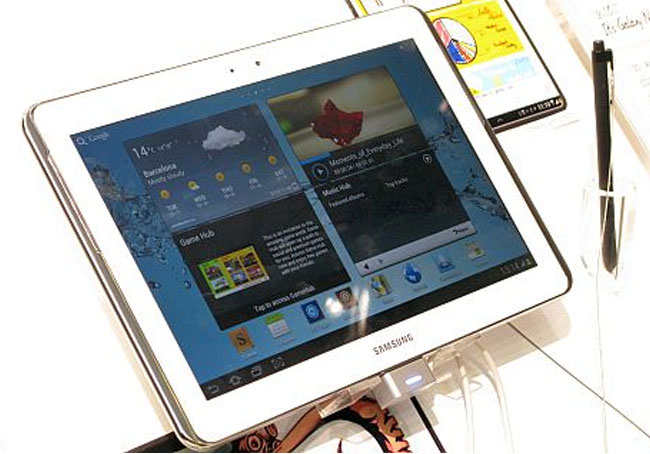 Andrew Liao, an Apple attorney, told Grewal today that the Galaxy Nexus is the only phone with Jelly Bean that Apple seeks to add to the patent complaint. Liao also said Apple wants to add 17 devices that could use a stylus even though the products don’t ship with a stylus.

Victoria Maroulis, an attorney for Samsung, said the company wants to add only one product, the iPhone5, to its complaint. Maroulis said Samsung opposes the addition of “stylus products in 17 new devices” to Apple’s claims.

“By adding the stylus, Apple is going to enlarge the case significantly,” she said.

This latest case is scheduled to be heard some time in 2014, and Judge Lucy Koh may also consider appeals relating to the recent case where Samsung were told to pay Apple over $1.05 Billion at another hearing scheduled for December.