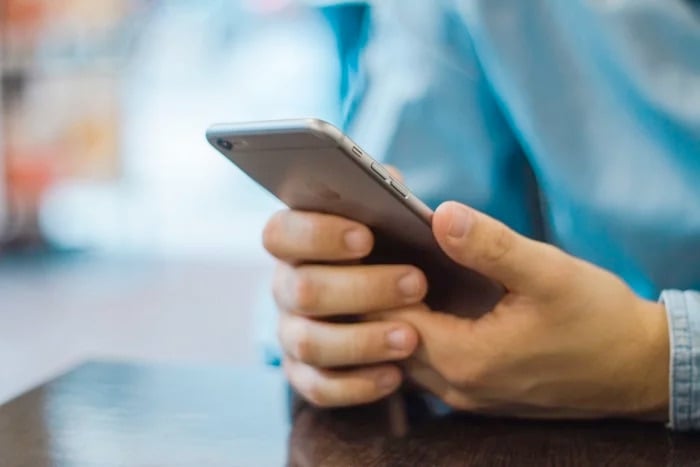 Last week we heard that Russia were introducing new laws so that an y electronics device must run Russian software, this of course would cause major issues for many smartphone and device makers like Apple.

The legislation for this was signed by the Russian President Vladimir Putin yesterday and now Apple has responded.

Apple has said that “A mandate to add third-party applications to Apple’s ecosystem would be equivalent to jailbreaking. It would pose a security threat, and the company cannot tolerate that kind of risk.”

This suggests that Apple has no intention of installing Russian software on its devices and could very well see Apple stop selling its smartphones and devices in Russia.

The Russian Government is going to release a list of software which technology company’s will need to preinstall on their devices in order to sell them in Russia. This will apply to smartphones, tablets, computers, laptops, Smart TVs and we presume devices like game consoles and more.

It will be interesting to see how many companies decide to comply with these new laws, there are concerns that the software the government wants to install could be used to spy on people.