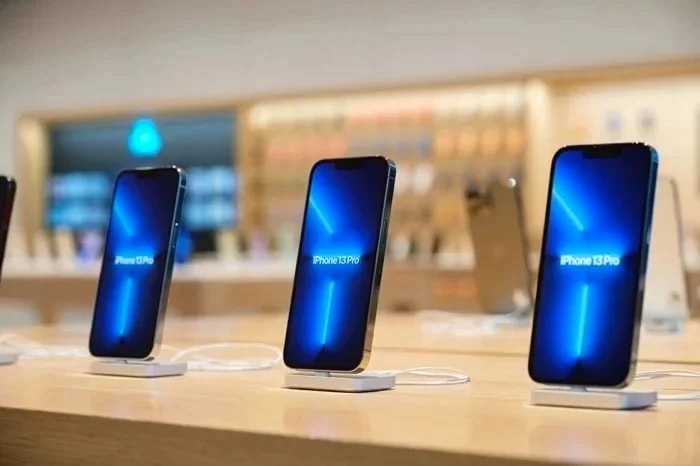 Apple is rumored to cut production of the iPhone 13 due to the current global chip shortages. The news comes in a report from Bloomberg.

They had planned to produced around 90 million units of the iPhone 13 in the final quarter of 2021 and they may now have to reduce this by around 10 million to 80 million.

Apple has apparently told its manufacturing partners that production will be reduced because both Texas Instruments and Broadcom cannot deliver enough components to Apple.

Apple is not the only company who is facing this issue, it is a global issue which many device manufacturing have been dealing with over the last few months.

These chip shortages are also affecting other devices like the MacBook as well as the iPhone 13, previous reports have suggested that Apple may have to cut shipment of these devices in half.

The issues with the global chip shortages are expected to last into next year, whilst Apple has been affected by this chip shortages, it has not been as badly affected as some manufacturers.

Apple recently launched its iPhone 13 and there are four models in the range, the handset already appear to be popular. It will be interesting to see if Apple is able to produce enough devices to keep up with demand.