Apple has announced that they are launching their iTunes Store in 12 new countries in Asia, which include Hong Kong, Singapore and nine more countries, you can see the full list of countries below. 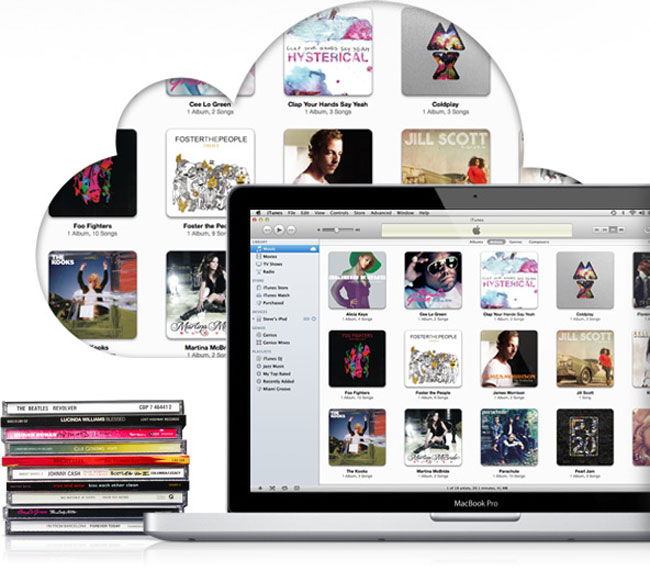 You can find out more details about the iTunes Store in the twelve new countries that it is launching in today over at Apple.