Today Apple has released a new update to its iTunes software taking the the version to 10.4.1. The new update now allows you use iTunes with OS X Lion’s new full-screen app support, enabling you to navigate between full screen applications with gesture controls.

The update also brings with it new bug fixes and tweaks. Fixing a problem where the media keys on some third-party keyboards work inconsistently with iTunes. Together with addressing issues some user might have experienced while adding artwork to songs and videos. 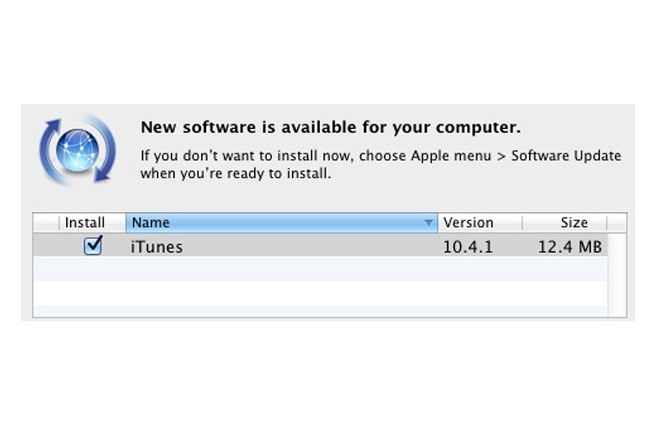 Other fixes include solving problems with iTunes becoming sometimes unresponsive when you purchase a HD movies and solving the issue with iTunes that might take it longer than expected to open after waking your Mac from sleep.