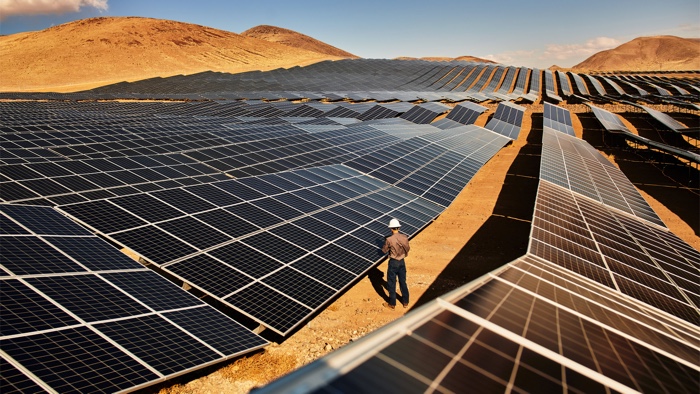 The company has revealed some information about some of its recently completed projects as part of Green Bond.

“Apple is dedicated to protecting the planet we all share with solutions that are supporting the communities where we work,” said Lisa Jackson, Apple’s vice president of Environment, Policy, and Social Initiatives. “We all have a responsibility to do everything we can to fight against the impacts of climate change, and our $4.7 billion investment of the proceeds from our Green Bond sales is an important driver in our efforts. Ultimately, clean power is good business.”
Since the historic climate change agreement at the 2015 United Nations Climate Change Conference (COP21) in Paris, Apple has invested the proceeds from three issuances of Green Bonds to support global efforts in carbon emissions reductions. In February 2016, the company issued its first $1.5 billion Green Bond, following up with its second round of $1 billion in June 2017 after the former US Administration’s announcement of its intention to withdraw from the agreement reached at COP21. In November 2019, Apple issued its third set of Green Bonds and its first in Europe, with two bonds each at 1 billion euros (totaling approximately $2.2 billion USD).

You can find out more details about Apple has planned for green energy over at the company’s website at the link below.