The iPad is being given credit for a considerable increases in the Apple retail store sales over the last quarter according to a report published by the Digital Daily about the profitability of Apple retail stores. 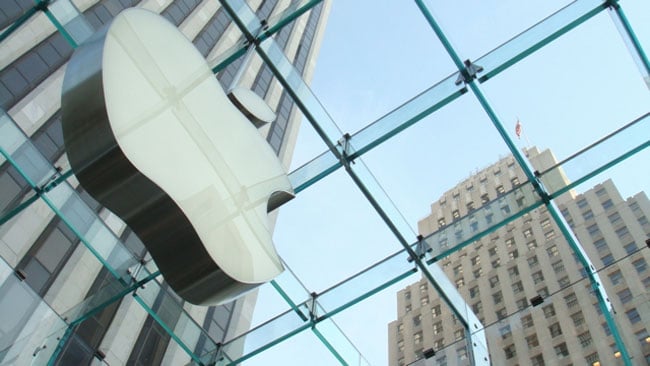 Via BGR Via Digital Daily