It has been discovered by Other World Computing (OWC), a major provider of hardware upgrades for Apple Mac machines. That Apple has restricted the upgrade process within its new Thunderbolt iMacs. In the newly launched iMacs Apple has now used a proprietary cable and a proprietary temperature and fan control system, that if replaced will result in the iMac failing a hardware test.

There are two hardware components affected by these upgrades, the first is a proprietary 7-pin connector, which Apple has the replaced the standard 4-pin connector with, and now uses the extra pins to connect the proprietary sensor. Secondly the Apple-branded hard drives connected to the logic board. 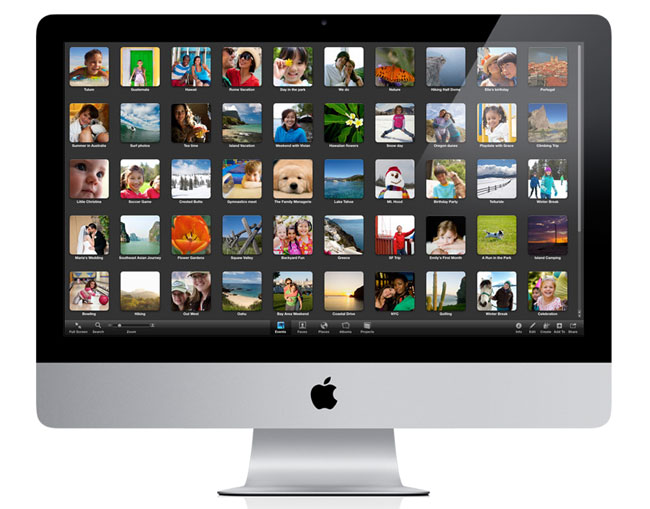 In examining the 2011 27″ iMac’s viability for our Turnkey Upgrade Service, every workaround we’ve tried thus far to allow us to upgrade the main bay factory hard drive still resulted in spinning fans and an Apple Hardware Test failure. We swapped the main drive out (in this case a Western Digital Black WD1001FALS) with the exact same model drive from our inventory which resulted in a failure. We’ve installed our Mercury Pro 6G SSD in that bay, it too results in ludicrous speed engaged fans and an AHT failure. In short, the Apple-branded main hard drive cannot be moved, removed or replaced.

Apple has never made it easy for users of their system to be able to make hardware alterations, but Other World Computing (OWC) ask the question: “Is this planned obsolescence at work, or is the freedom promised in 1984 being revoked?”