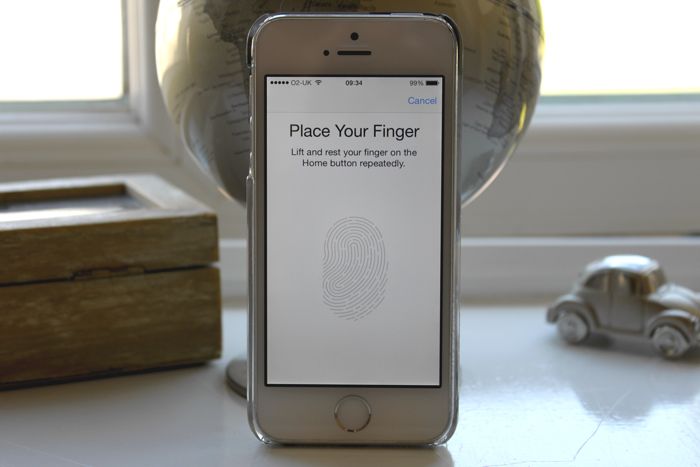 On Monday we heard some iOS backdoor allegations from security researcher and forensic scientist Jonathan Zdziarski. Who said there were a number of backdoor services running on Apple devices, including the iPhone, iPad and iPod Touch.

Yesterday we had an official statement from Apple,denying that their are any iOS backdoor services running on their devices, and the company has now published a new support page on their website relating to diagnostic capabilities of their iOS devices.

Each of these diagnostic capabilities requires the user to have unlocked their device and agreed to trust another computer. Any data transmitted between the iOS device and trusted computer is encrypted with keys not shared with Apple. For users who have enabled iTunes Wi-Fi Sync on a trusted computer, these services may also be accessed wirelessly by that computer.

You can see a full list of the background services that Apple has provided more information about over at their website at the link below.

There have been allegations that Apple and other companies have provided data to government agencies in the past, this is something that Apple denies, and the company has made its stance on user privacy clear.