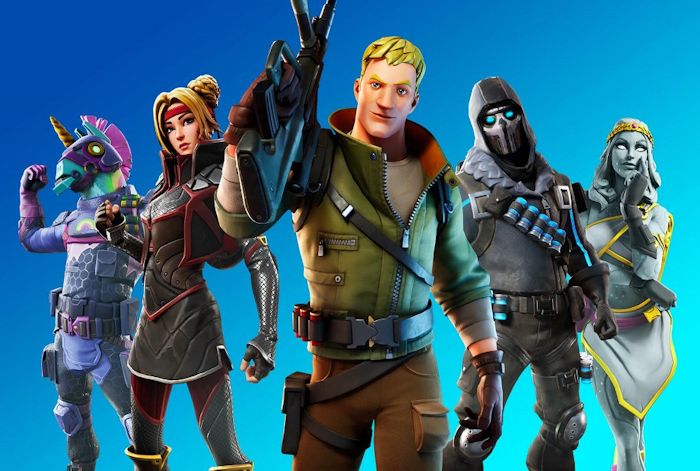 Earlier we heard that Epic Games is about to have all of its developer accounts removed from the App Store, including Unreal Engine which is used by third parties.

Epic is trying to top Apple doing this in court, although the company has broken Apple’s app store rules, Apple has now released a statement to the Verge which you can see below.

The App Store is designed to be a safe and trusted place for users and a great business opportunity for all developers. Epic has been one of the most successful developers on the App Store, growing into a multibillion dollar business that reaches millions of iOS customers around the world. We very much want to keep the company as part of the Apple Developer Program and their apps on the Store. The problem Epic has created for itself is one that can easily be remedied if they submit an update of their app that reverts it to comply with the guidelines they agreed to and which apply to all developers. We won’t make an exception for Epic because we don’t think it’s right to put their business interests ahead of the guidelines that protect our customers.

So basically what Apple is saying that in order to resolve the issue, all Epic Games needs to do is do what they have been doing for the last few years and comply with the App Store rules.

The company recently tried to get around the app store guidelines, even though they had been agreeing to them for years and this is what has caused the issue.