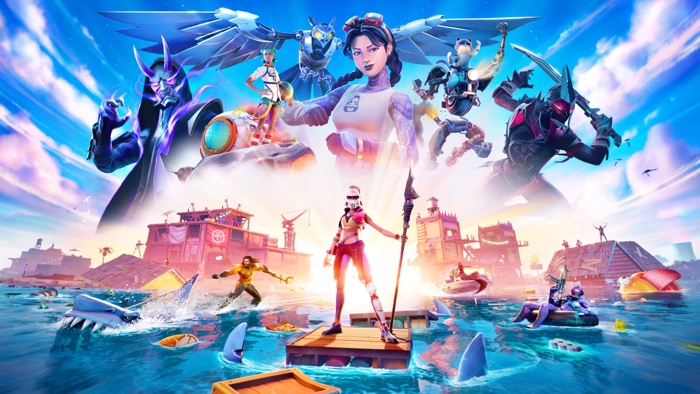 We recently heard that Apple had removed Fornite from the app store for violating its policies. Epic Games who owns Fornite also announced that they were suing Apple and Google.

Now it has been revealed that Apple intends to terminate Epic Games developer account on the 28th of August.

This will also include access to all third party development tools and software that is used to create Unreal Engine. Epic offers Unreal Engine to third parties to develop their games, this could cause issues for a number of other developers.

Epic has filed a lawsuit in California which is trying to stop Apple from removing their developer access. You can see an excerpt from the lawsuit against Apple below.

It told Epic that by August 28, Apple will cut off Epic’s access to all development tools necessary to create software for Apple’s platforms–including for the Unreal Engine Epic offers to third-party developers, which Apple has never claimed violated any Apple policy.

To be fair to Apple, Epic Games has violated their agreement with Apple, just because they are a large company does not mean that they should be treated any differently that any other developer who uses the app store.

It will be interesting to see exactly what happens between Epic and Apple and whether it can be resolved before the 28th of August.