Yesterday Apple had their fourth Quarter earning call, and have reported record revenues of $20.34 billion and a net quarterly profit of 4.31 billion, which is their highest revenue quarter to date.

Among the figures published by Apple, they noted that the company sold a massive 14.1 million iPhones, which is a 91 percent unit growth over the same period last year. 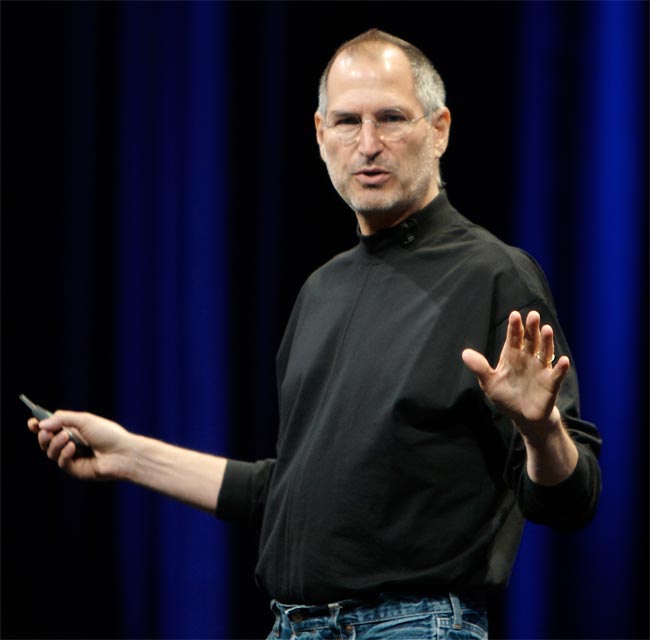 “We are blown away to report over $20 billion in revenue and over $4 billion in after-tax earnings—both all-time records for Apple,” said Steve Jobs, Apple’s CEO. “iPhone sales of 14.1 million were up 91 percent year-over-year, handily beating the 12.1 million phones RIM sold in their most recent quarter. We still have a few surprises left for the remainder of this calendar year.”

Apple also announced that they had sold 250,000 Apple TVs in just 18 days and Steve Jobs also mentioned that they now activate a minimum of 275,000 iOS devices per day with some days reaching 300,000.