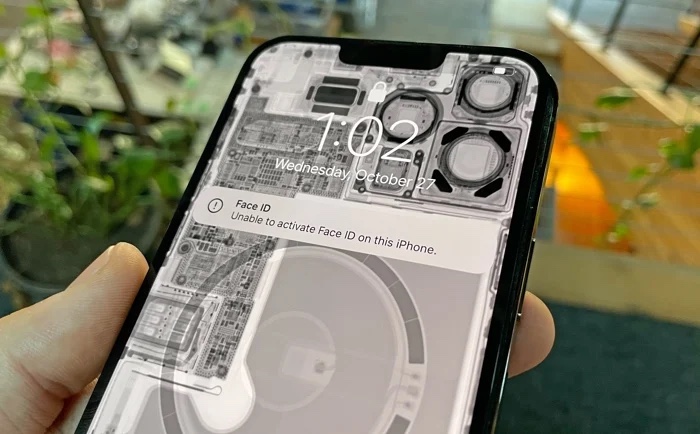 We recently heard that if you replace the display on one of the iPhone 13 handsets with another display that Face ID will no longer work.

The issue arose because the iPhone 13 display has a microcontroller that is paired to the iPhone, if the display is replaced even with one from another iPhone, Face ID will no longer work.

This has been reported on a number of times previously, iFixit looked at what the issue was in detail and now Apple will be fixing the issue with a software update. The recently released iOS 15.2 beta 2 software will apparently fix this issue.

We are expecting Apple to release this new iOS 15.2 software update around the end of November, as soon as we get some details on when it will be released we will let you know.