It looks as though Apple might have made a move to remove iAds from Children’s iOS applications according to an email received by one iOS developer. It now seems that iAd slots in children’s app will now no longer be filled with adverts.

According to Mac Stories, IOS developer Mike Zornek, responsible for the ‘Dex a Pokemon’ iOS application for iPhone and iPod touch, noticed that his iAd fill rates had dropped and emailed Apple’s iAd Support Team for an explanation. 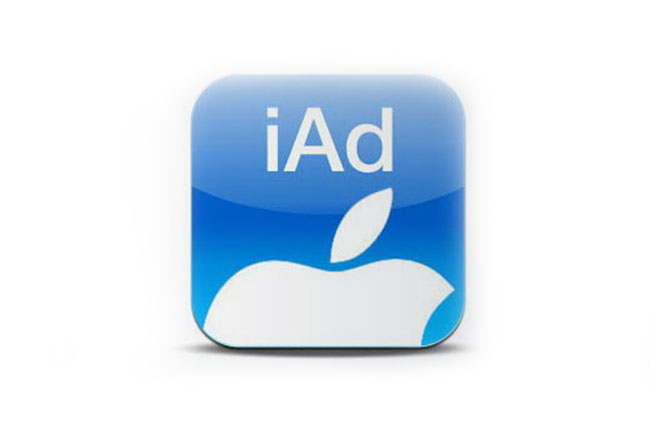 Last Thursday I had a particularly awful iAd fill rate of 5%. This isn’t new, I’ve had problems before. Then on Friday a 0% fill rate, then on Saturday another 0% fill rate. I emailed Apple and posted a question to the company’s developer forums. Today I finally got a reply:

We periodically review the apps in the iAd Network to ensure that all apps receiving ads are aligned with the needs of our advertisers. Currently, our advertisers prefer that their advertising not appear in applications that are targeted for users that are young children, since their products are not targeted at that audience.

We appreciate your understanding.

Nice of Apple to let developers know this, before programmers have seen the revenue and adverts fill rates drop on their accounts.