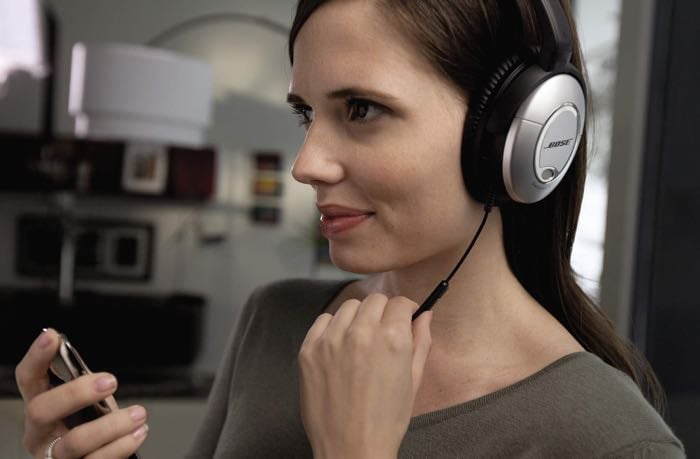 We have been hearing rumors over the last few weeks that Apple were going to be removing Bose headphones and speakers form their Apple stores.

Back in July of this year Bose sued Beats Audio, which is now owned by Apple, over their noise cancelling technology, last week the two companies came to an agreement to settle out of court.

We have also heard that the NFL has banned players from wearing Beats headphones because of a sponsorship deal with Bose, this lead to 49ers Colin Kaepernick getting a $10,000 fine for wearing Beats during a press conference, this generated a lot of free publicity for Beats over the last few weeks.

Apple has now removed all of Bose products from its online store, and they have also removed the devices from some of their retail stores.

It is not clear as yet on what exactly the cause of the removal of Bose from Apple’s stores was, Apple is still selling headphones from a number of other manufacturers in its retail stores, which include companies like Sennheiser, Marshall, B&W and more.