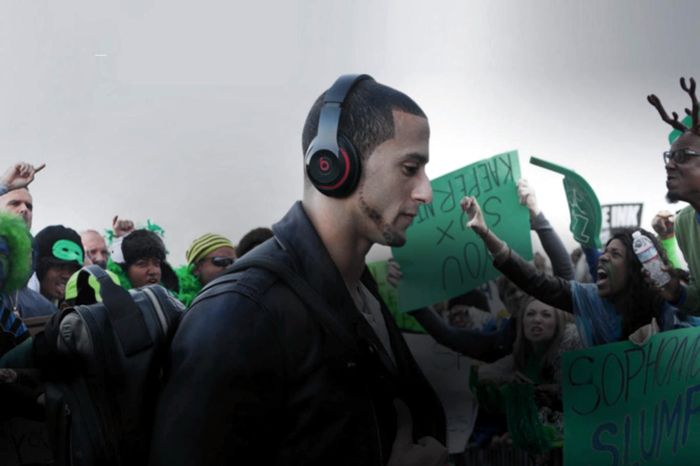 At the World Cup this summer, players were banned from wearing Beats Headphones whilst on camera and at games, this was done by Fifa as Sony were a major sponsor of the event.

Now the NFL has decided to ban players wearing Beats headphones, and the reason this is bring done is that Bose are now a sponsor of the NFL.

Beats headphones are very popular with sports stars, and Beats Audio has done a great job with their marketing, by getting players to wear their headphones.

Beats Audio, which is now owned by Apple, has issued a statement about the ban, and the company said that “Over the last few years athletes have written Beats into their DNA as part of the pre-game ritual. Music can have a significant positive effect on an athlete’s focus and mental preparedness and has become as important to performance as any other piece of equipment.”.

Beats headphones are extremely popular and account for more than 60 percent of all headphone sales in the U.S., in comparison Bose headphone sales are at around 22 percent and Sony’s are at just 2 percent.

The latest ban will probably make Beats headphones even more popular, as the ban has given the company even more free publicity.