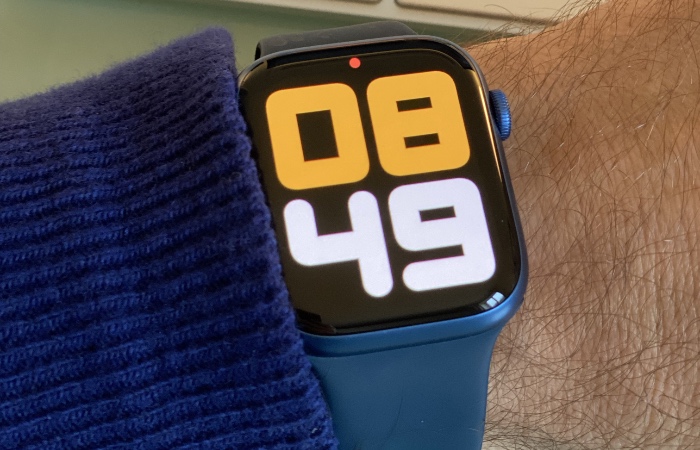 This new update brings some new features to the Apple Watch, this includes a range of new Emoji with some new characters and more. The new beta of Apple’s watchOS 8.5 is now available for developers to try out.

Apple is rumored to be unveiling a number of new devices at a press event on the 8th of March, this will include some new MacBook’s, the new iPhone SE 3, and a new iPad Air. Apple should release these new software updates around the same time as their press event.

As soon as we get some information on exactly when the watchOS 8.5, iPadOS 15.4, iOS 15.4, and new macOS Monterey software updates will be released, we will let you know.