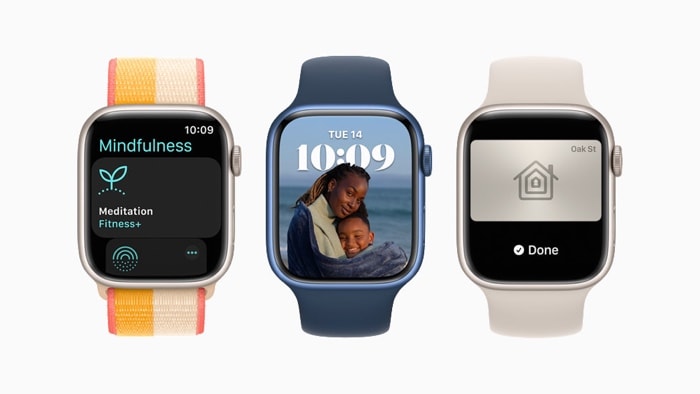 The latest beta of Apple’s watchOS 8.3 does not appear to include any major new features, the software mainly comes with a range of bug fixes and performance improvements.

Last month Apple released their watchOS 8.1 to everyone and this brought some new features and a range of updates to the Apple Watch.  This included some new features for Apple Fitness+ and for SharePlay and more.

As this is only the second beta of watchOS 8.3 it will be a while before the final version of the software is released to everyone. We are expecting this to be released sometime around the end of November and we should also see iOS 15.2, iPadOS 15.2, and macOS Monterey 12.1 land at the same time, as soon as we get some details on the exact release date, we will let you know.