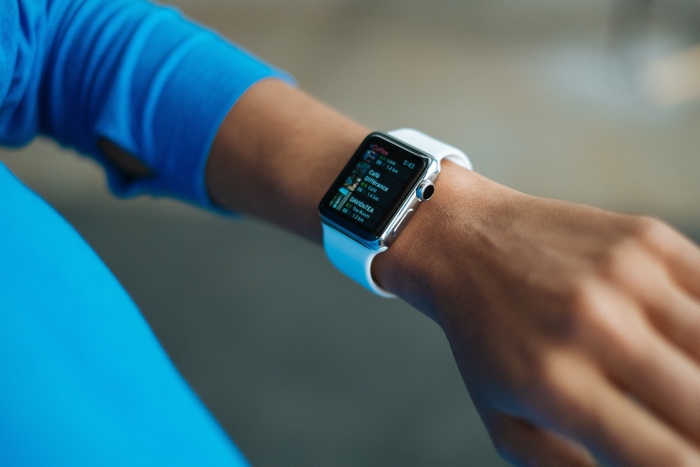 These new betas for the Apple Watch and Apple TV bring a range 0f performance improvements and bug fixes top both devices.

As yet there do not appear to be any new features discovered in the third beta of Apple’s watchOS 7.5 and tvOS 14.6.

As soon as we get some information on when Apple is planning to release all of these new software updates, we will let you know.