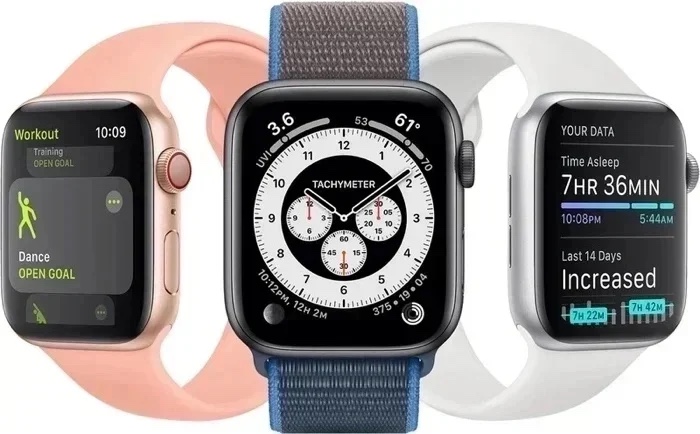 Lots of new betas for developers from Apple, which have includes iOS 14.4 beta 1 and now we have watchOS 7.3 beta 1.

There are no details on what new features Apple has included in the first beta of watchOS 7.3, the update is expected to fix a range of bug and also include some performance improvements.

As yet we do not have a release date for the new watchOS 7.3 software, we suspect it will probably be released around the end of January 2021 or in early February.