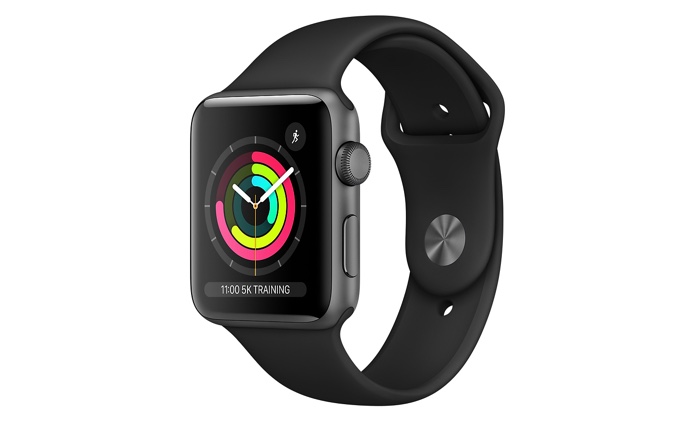 Apple has released a new software update for the Apple Watch 3, watchOS 7.0.3 and the update is designed to fix a bug which is specific to this device.

Apple recently releases their watchOS 7.0.2 for the Apple Watch to fix the battery drain issues, this new update fixes  a bug which was causing the Apple watch to restart for some people. You can see what is included in the update below.

watchOS 7.0.3 contains improvements and bug fixes, including an issue where Apple Watch Series 3 may unexpectedly restart for some users.