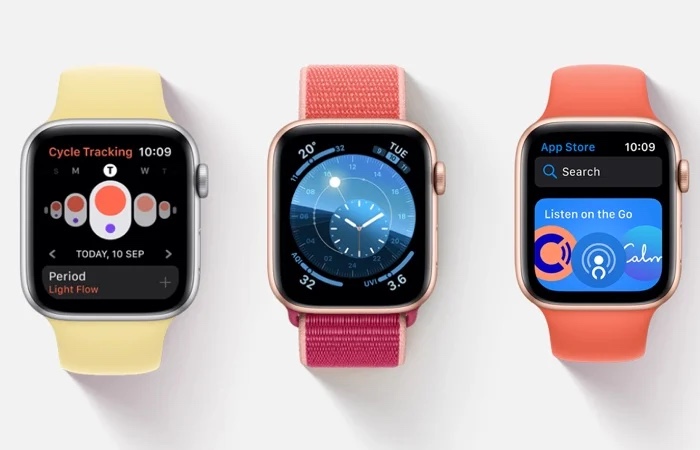 The GM or Gold Master is usually the final beta version of the software that is released to developers, this should also be the version that Apple uses for general release.

As this is the last beta of the software then were are expecting Apple to release their watchOS 6.2.8 software update some time next week along with the iOS 13.6 update for the iPhone and iPadOS 13.6 for the iPad.

There are no details as yet on what will be included in the final version of watchOS 6.2.8, as soon as we get some details on when it will land, we will let you guys know.