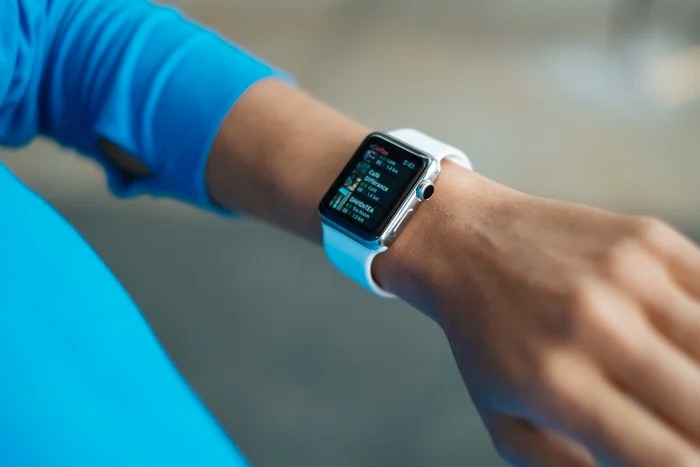 These new betas land a couple of weeks after the previous ones and the watchOS 6.2.5  can be downloaded by going to General > Software update on the Apple Watch app on your iPhone. You will need to be a registered developer to download the update.