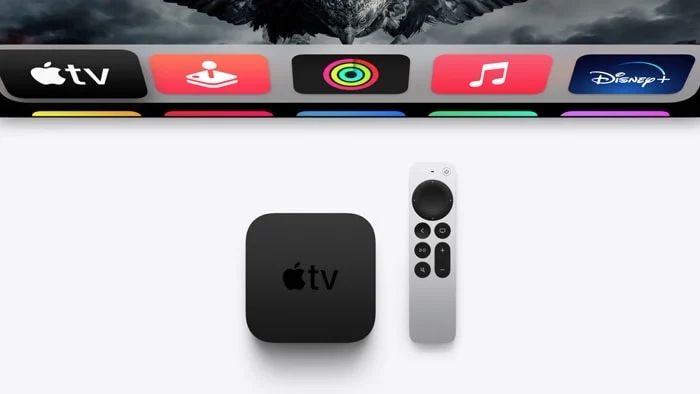 As well as updates for the iPhone, iPad and Apple Watch, Apple also released a software update for the Apple TV, tvOS 15.

This update includes support for Spatial Audio when you use your Apple TV with AirPods Pro or with AirPods Max. There are also updates for Apple’s HomeKit with cameras you can now view multiple cameras on your Apple TV.

There is also the new For All of You feature and a new Shared with You feature and more. One feature that was supposed to be part of the update was the new SharePlay feature, this is coming at a later date.

The SharePlay feature is designed to let you watch TV Shows and movies with your friends over FaceTime with your Apple TV, this was also delayed in iOS 15 and iPadOS 15.

The new tvOS 15 and HomePod 15 software updates are now available to download for the Apple TV and also for the HomePod.

You can install the update on your Apple TV by going to Settings > System > Software update and then download the update.