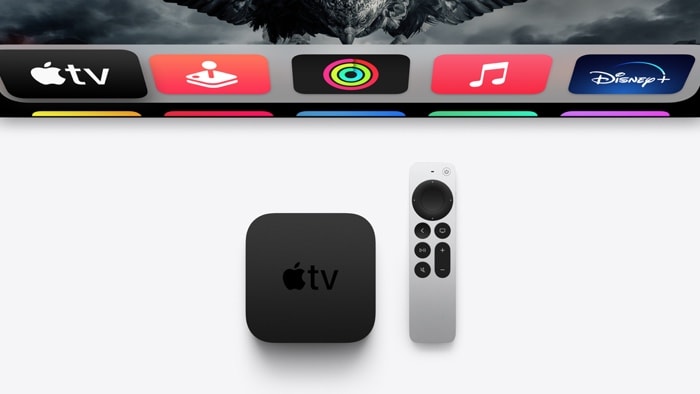 As well as the second betas of watchOS 8 for the Apple Watch and iOS 15 for the iPhone, Apple has also released a new beta for the Apple TV, tvOS 15 beta 2.

The new tvOS 15 beta 2 software has only been made available to developers so far, it is also expected to be made available to members of Apple’s Public Beta testing program some time soon. The second beta of tvOS 15 comes two weeks after the previous release.

The tvOS 15 software update will bring a range of new features to the Apple TV devices, this includes support for the new SharePlay feature which lets you watch TV shows and movies with your friends over FaceTime.

There are also a range of audio updates coming to the Apple TV with the tvOS 15 release, this includes the new Spatial Audio feature that was recently introduced. Plus support for Dolby Atmos with Spatial Audio.

Apple’s HomeKit on the Apple TV gets some new features, the ability to see your security cameras on your device with access through the Control Center on the device.

There is also another new feature in the next version of tvOS that will let you use Touch ID or Face ID to sign into tvOS.

Apple are expected to release their new tvOS 15 software update in September, it should land at the same time as the new iPhones, iOS 15, watchOS 18 and macOS Monterey.